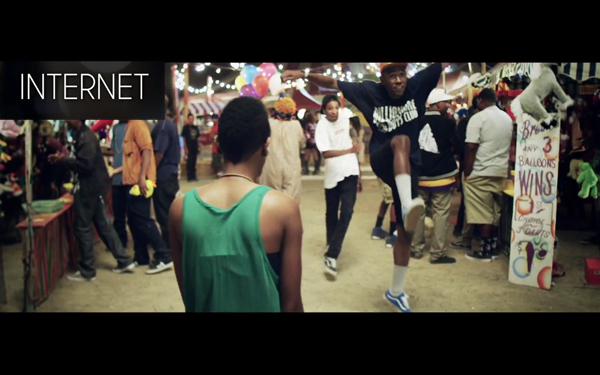 Here is the official visual for “Cocaine”, the lead track from Syd The Kyd amd Matt Martians aka The Internet’s debut album Purple Naked Ladies. The song plays out like a little bit The xx meets Everything But the Girl with an Odd Future touch to it. The video has a ton of cameos from the OFWGKTA crew, as well as a rather explicit scene of drug use. Sure, why not. Purple Naked Ladies will be released via Odd Future Records on December 20 digitally and physically January 31, 2012. Check out “Cocaine” below. Enjoy.