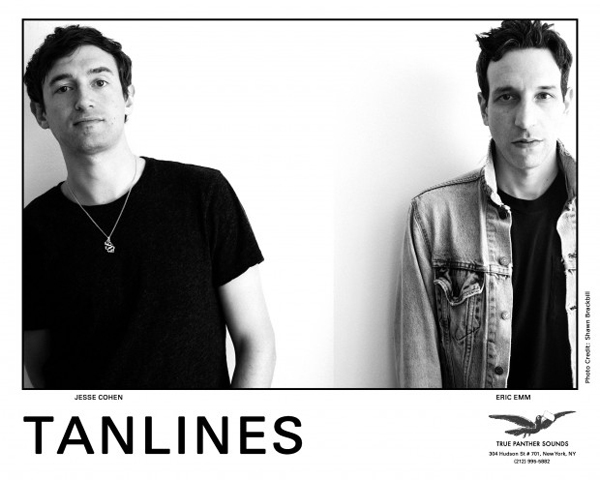 Jesse Cohen and Eric Emm are the Brooklyn-based band Tanlines who have effectively released “Brothers”, one of the most infectious songs of 2012. The duo make tropical synth pop and their incredible track “Brothers” has been on repeat, nonstop on my iPhone for the last two weeks and now they’ve released an appropriately infectious and cool video.  The video is a conceptually simple, controllable 360° view of a small New York apartment that features both band members jamming, with the ability for the viewer to move around the room. Watch the video below and great ready for Tanlines’ first full length, Mixed Emotions, dropping March 20, 2012. You are going to want to get it.