Music Video: Spoon “Nobody Gets Me But You” 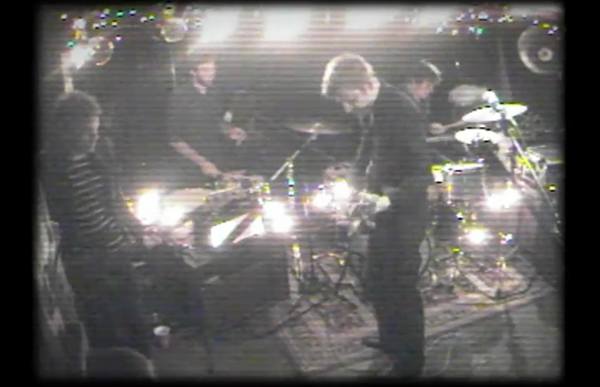 I love Spoon, they are one of my favourite American “modern” rock bands . Here’s their new music video for their latest single “Nobody Gets Me But You” from their Transference album released back in January. The video was shot entirely using security cameras at the super small Cake Shop in New York. According to lead vocalist Britt Daniel the inspiration for the video was a recent Eddie Current concert he saw during the summer and fell in love with the ambiance. Britt said:

â€œThe barâ€™s on the same floor as the stage but itâ€™s so narrow in there and it was so crowded that the security cam was how a lot of people ended up watching the show. I was watching it there about half the time… Anyway it looked amazing. I donâ€™t know why. So my idea was to just record us doing a show at the Cake Shop on that camera and save it as a document. I got talked into using more cameras but we rented some that were like the one at the Cake Shop. We shot it at noon and just let anybody in who wanted to come.â€

Neat! Check out the video below! Enjoy!