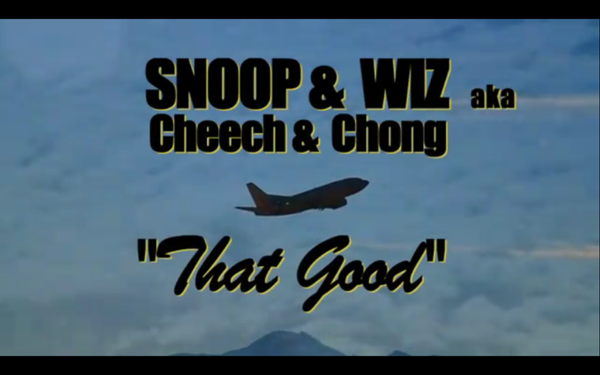 These two dudes LOVE working with each other! So much so that these two are releasing a soundtrack for the movie that they are staring in! Snoop Dogg and Wiz Khalifa will be staring in High School, set for a release in June. I imagine that this film will be similar to Redman and Method Man’s How High from a few years back. To get a taste for the on-film chemistry these two have, check out the video below for “That Good,” from the High School soundtrack. It features Snoop and Wiz smoking a bunch of weed and was directed by Dah Dah. Enjoy!