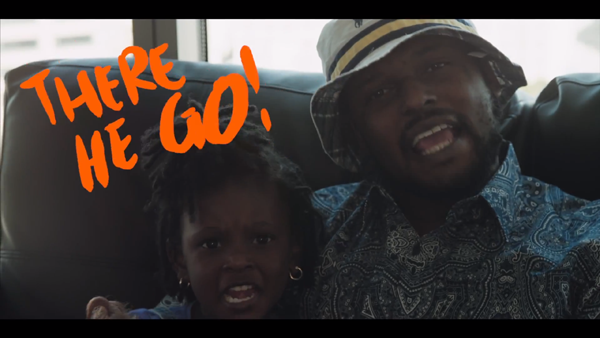 One of my favourite rappers in the game right now is ScHoolboy Q, largely due to the incredible Habits & Contradictions album released earlier in the year. To make sure that the momentum keeps rolling Q has released the video for his “There He Go,” which was of course filmed in California and features cameos fellow TDE members. Watch the video below and enjoy the Cali sun.