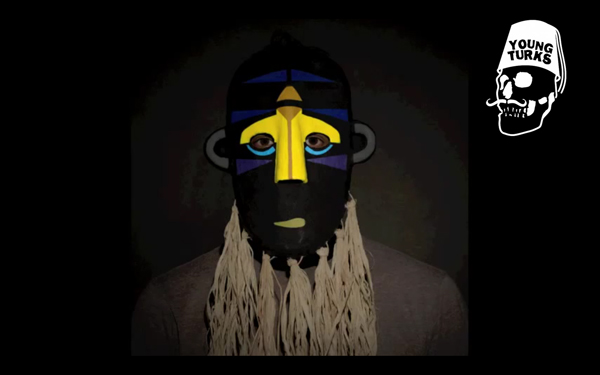 After lighting the world on FIRE! With “Wildfire” and having Drizzy Drake jump on the remix, SBTRKT‘s self-titled debut is finally out today for purchase. Helping to fan the flames of the wildfire, SBTRKT has released the official video for the hit single via Young Turks Records. Watch “Wildfire” below and once you’ve fallen in love with the song head over to iTunes to grab the album! Enjoy.