Music Video: Saint Motel “At Least I Have Nothing” 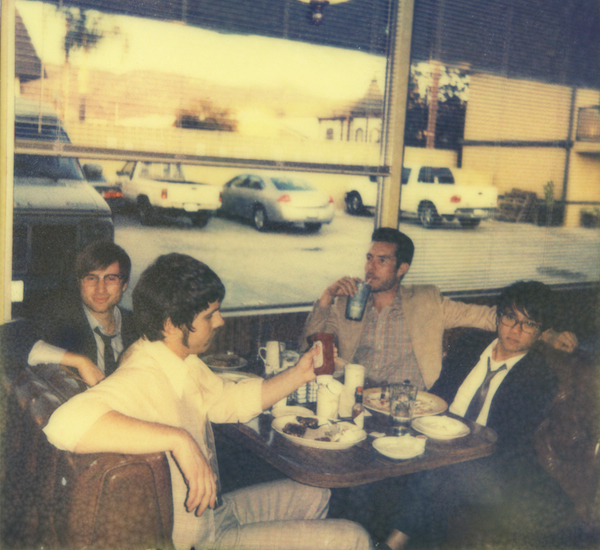 We’re really digging LA rockers Saint Motel at the moment and they’ve just released a super cool video comprised entirely of collected 16mm film directed by AJ Jackson for the track “At Least I Have Nothing”.

They’ll be in Toronto next month playing a free show at The Horseshoe on March 6th (psst: It’s presented by Sidewalk Hustle too) following a few tour dates with Toronto’s own Young Empires. Watch the video below and stay tuned for more details on the show next month!