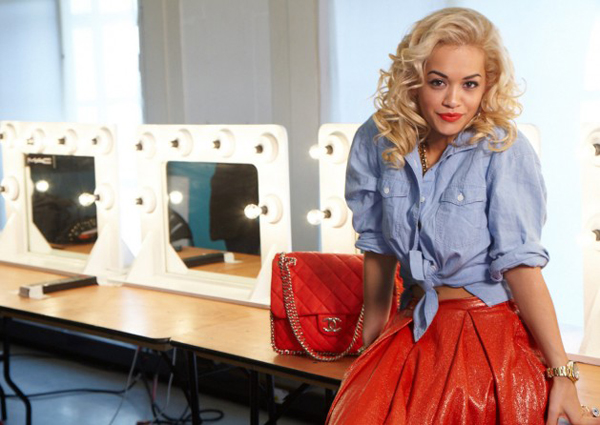 If you ever wanted to see a recipe for success, then take a look at Roc Nation signee Rita Ora. Officially being tapped as Jay-Z’s protege and having her first official single being penned by Drake, the twenty-one year old taking the world by storm. Two nights ago he took to the stage of British chat show Later with Jools Holland to perform “R.I.P”, the aforementioned Drake written track. The performance is a good example of the talent that Ora has, but you also have to give it up to having great connections. For example, Ora will be opening for Coldplay this summer on their upcoming European tour. Wow.