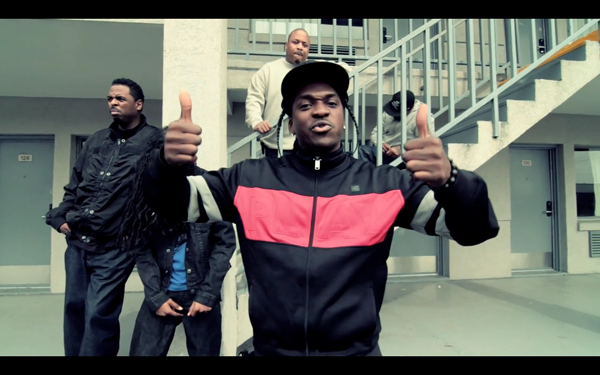 Last week we presented to you the brand new track from Kanye West’s recent G.O.O.D. music signee Pusha T and today we get to show you the video! The “Cook It Down” video from Pusha T was produced by Illusive Media, and it is a pretty standard Clipse-esque rap video, totally worth watching. Enjoy!