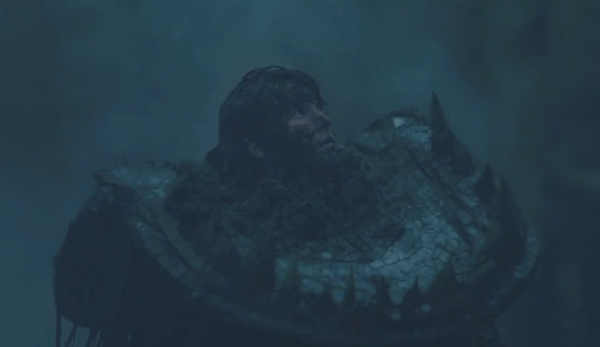 We’ve been spinning Montreal’s Purity Ring pretty hard for a while now greatly anticipating their debut LP Shrines which is set to drop on July 24th via 4AD following their appearance in Toronto at NXNE next week.

They’ve just dropped their vert first official video for “Belispeak”, which is our favourite song we’ve heard from them yet, directed by BREWER which follows a young boy through a swamp of sorts. Watch below.