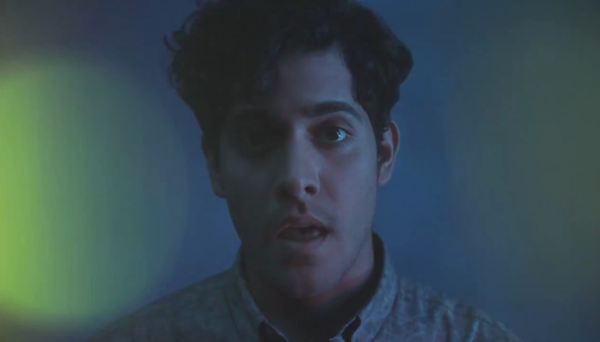 We heard the full stream of Neon Indian’s new album Era Extrana last week and now he’s released this high-tech video for “Polish Girl”, one of the hardest hitting track off the album which officially dropped on Tuesday.

The video directed by Tim Nackashi in conjunction with The Creators Project tells the romantic story of a rather unconventional couple from the future, told intermittently by front man Alan Palomo. Watch the official video below.