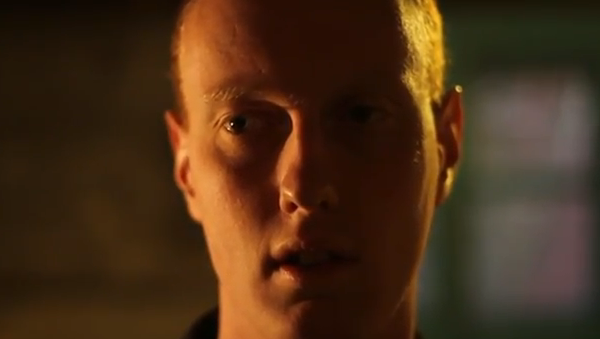 Miracle Fortress has released a new video from Was I The Wave for the track “Raw Spectacle” directed by Emily Kai Bock and produced by lead everything Graham Van Pelt.

He had this to say about the video

“I’m thrilled to finally share a music video for “Raw Spectacle” from 2011’s ​Was I the Wave​, one directed by Emily Kai Bock (Grimes’ upcoming “Oblivion”, Kool Music’s “Running Back to Everybody”) and shot by the remarkable Neal Rockwell.   We set out to create our own variation on the supernatural misfit story, without the trappings of CGI or indeed much of a budget whatsoever (the whole video was made for around $800).  Much toxic by-products were inhaled and minor burns were occasionally suffered, but we can say with pride that the result exceeded our own expectations.  Please, enjoy.

Catch them on tour with Coeur de Pirate in Quebec and watch the video below.