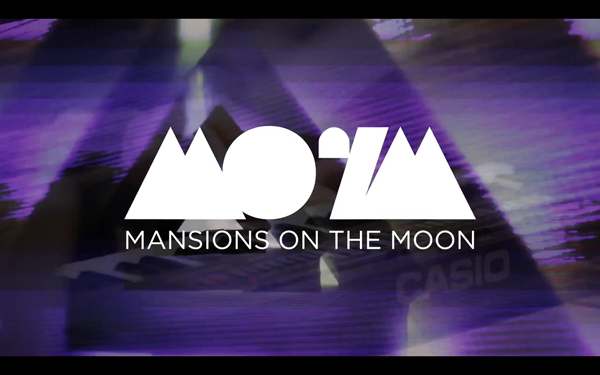 After dropping an incredibly solid mixtape a couple months ago, Mansions On The Moon spent seven days working on their new album at the Red Bull Studio in Los Angeles, California. Below is the video for “Darkness” which is a dope, ambient song, and also gives a glimpse of what went on behind the scenes during the recording.

Mansions on the Moon is the latest project from Lane Shaw, Ben Hazlegrove and Ted Wendler, who formed about a year ago and have since collaborated with N*E*R*D, Diplo, DJ Benzi and Chiddy Bang’s Xaphoon Jones to name a few. Watch the video and get pumped, these guys are going to be HUGE! Enjoy.