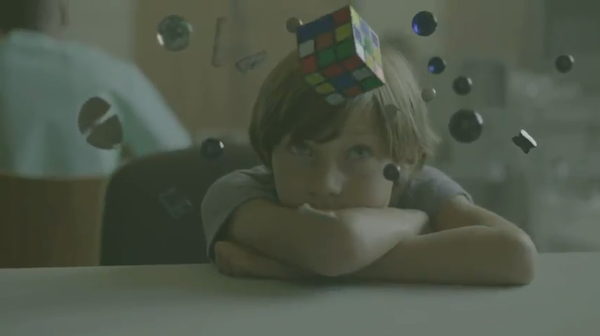 M83 just released their latest album Hurry Up, We’re Dreaming and their tour is selling out mad fast. Gaining momentum for the hype, they’ve released a video for the track “Midnight City” off the album, which features some crazy talented and kind of creepy kids with super powers.