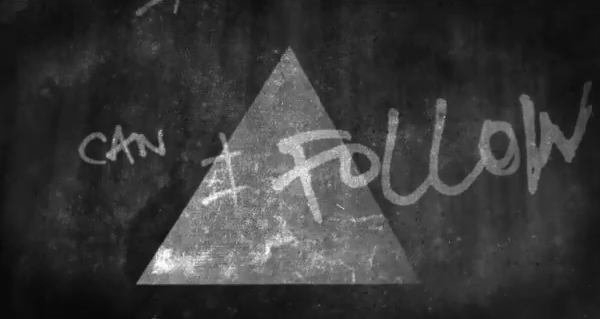 Pushing ahead getting closer and closer to the Wounded Rhymes drop date on March 1st, Lykke Li has released another viral/animated/digital screen-saver-like video for her latest single “I Follow Rivers” from the upcoming second album.

After seeing the video for the first single “Get Some” we were’t exactly thrilled at re-introduction, preferring softer lower tempo tracks from the first album, but “I Follow Rivers” is slowly bringing us around.

Be sure to grab the new album once it drops in March and check her our live at The Phoenix on May 22nd. Watch the viral-video below and be sure to snag tickets at Rotate, Soundscapes, or right here.