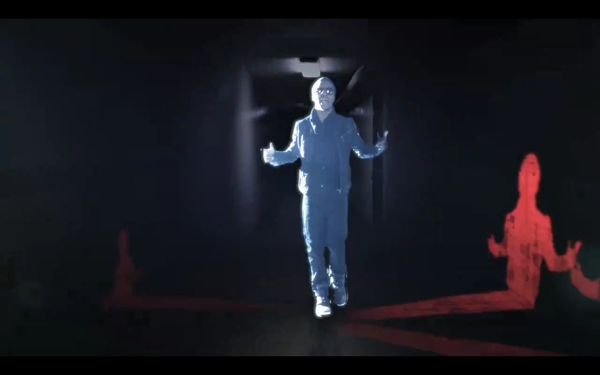 Here is the official video from Lupe Fiasco for his latest official single “The Show Goes On” from the upcoming Lasers album due out March 8 2011. The video was directed by Hiro and follows the Chicago rapper from backstage to center stage drawing focus on the turbulent relationship he’s had with the music business, in the first set of visuals since he settled his much-publicized dispute with label Atlantic Records.