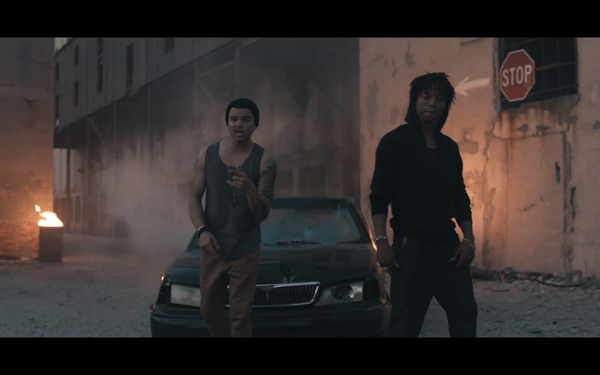 Good old Lupe Fiasco, one of the very few hip hop artists who actually says something worth saying. This little habit of his often gets him embroiled in controversy, but at least he is willing to fight the good fight. This week the Chicago rapper joins forces with Australian singer Guy Sebastian in the video for “Battle Scars.” With prolific lyrics delivered in and amongst chaos, the video ends with a message of: “Turn off your computer right now and go outside and do something to change the world.”  Just be sure to heed the message after you check out more from Sidewalk Hustle. Enjoy.