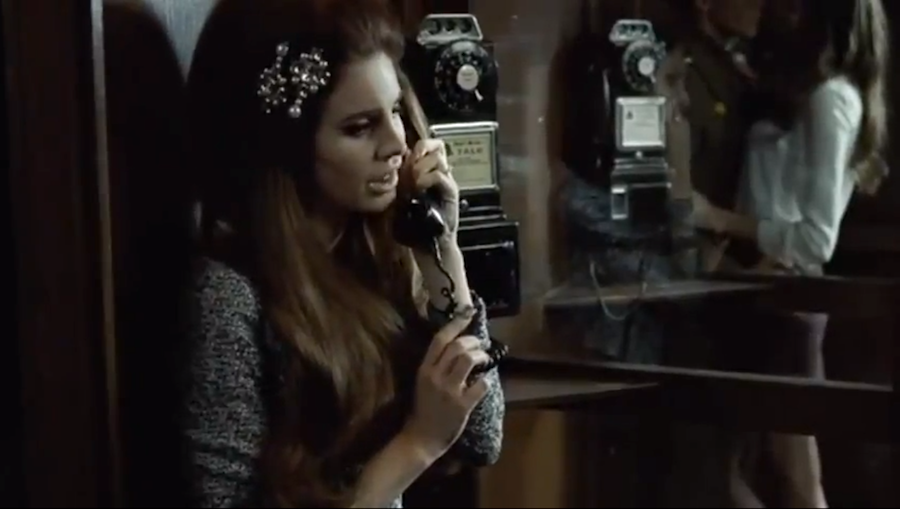 After months of great anticipation, Lana Del Rey’s campaign with H&M has finally been released in full, finishing with the premiere today of her short film featuring her cover of the fifties classic “Blue Velvet”.

As reported earlier this week when one of the commercials leaked, the Johan Renck directed clip is inspired by the David Lynch film Blue Velvet, and features much of his signature imagery.

Watch the full clip below.