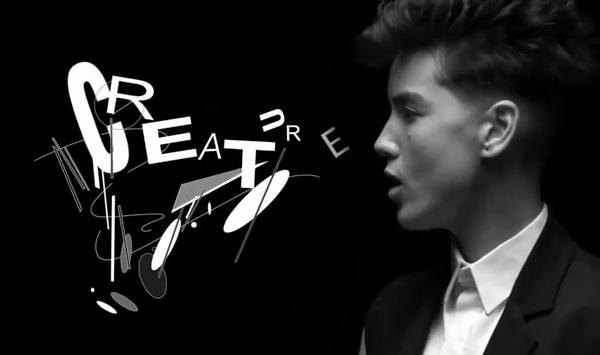 With the latest Hercules and Love Affair album Blue Songs about to drop next month via Moshi Moshi, their quirky vocalist Kim Ann Foxman has just released a single on Andy Butler’s record label Mr Intl. and it’s really quite good.

The single features two new tracks “What You Need” and “Creature” written by Foxman and produced by Butler, both of which you can watch and listen to below. It’s not too far off in sound from what we’ve all come to love about Hercules and Love Affair, but if we had to describe the tracks, they’d fall into a more 90’s pop-oriented genre mixed up with deep house and techno from the golden-era.

According to a recent interview we read with Foxman, there’s a solo album in the works but without a solid drop date, we’ll have to survive on these two tracks for a while.