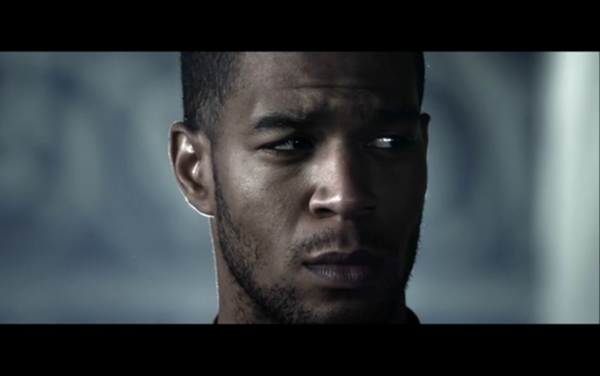 Kid Cudi is really taking his acting career seriously, especially in this Jeremie Rozan-directed mini-film for “Mr. Rager,” off last year’s Man on the Moon II: The Legend of Mr. Rager. The rapper/actor, who will also be returning to MY favourite HBO show “How to Make It in America,” spends the kicking some serious ass. The fight- choreography is of epic portions and almost feels like a live-action Double Dragon video game. Kanye also makes a super brief cameo, where if you blink you’ll miss it around the 4:23 mark. It’s been a while since I’ve listen to any songs off of this album, but after watching this very epic, I almost wish that Cudi spent more time rapping and less time acting. Watch “Mr Rager” now.