Music Video: Kele “What Did I Do” featuring Lucy Taylor 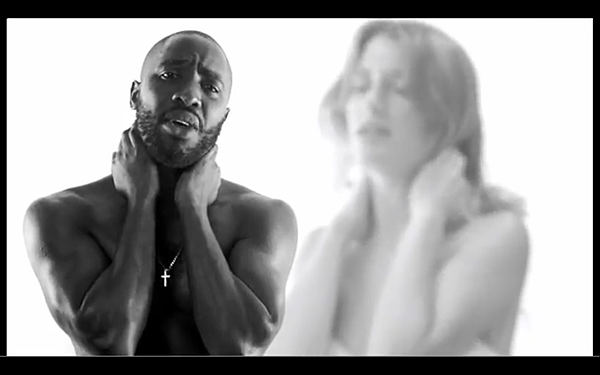 Bloc Party frontman, Kele Okereke has released a brand new single from his sophmore solo album The Hunter EP, titled “What Did I Do.” The single features Lucy Taylor and has a real EDM feel to it, obviously Kele has been listen to some Dubstep. The Hunter EP is set to drop on November 7 on Wichita Recordings, and if the album sounds anything like this single, it’s going to be a classic.