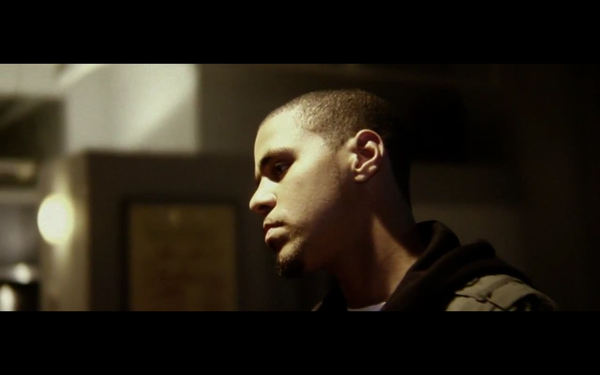 J. Cole has just dropped the visual for “Lost Ones,” the emotionally charged song about aboration and parental responsibilities growing up in the hood. This track, fresh off of Cole’s debut album, Cole World: The Sideline Story, is one of the best songs on ethe album as it showcases his verbal and lyrical skills, rapping from both his and her view point. The video was directed by BBGun. Enjoy.