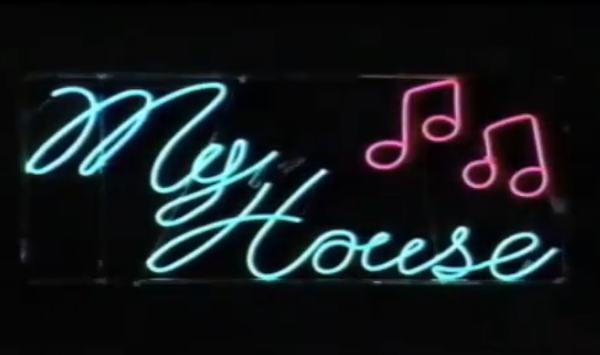 Everyone’s favourite nu-disco collective Hercules and Love Affair are back with new members in tow for their brand new album Blue Songs dropping on January 31st via Moshi Moshi. In support of the album they’ve released a video for their first single “My House” and boy is it ever a sweaty mess!

They’ve recreated a super authentic early 90’s TV dance party with Andy Butler, Kim Ann Foxman, and the newest face Shaun Wright in equally awesome late 80’s early 90’s get ups. Though these kinda shows were before my time, it’s crazy how perfectly nostalgic the video is, right down to the cheesy commercial breaks, box-wipes and blotched video effects. Watch it below.