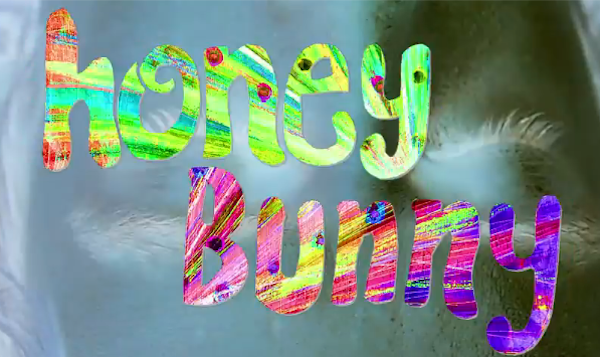 It’s been about a week since the new GIRLS album Father, Son, Holy Ghost dropped and we’re loving it just as much as we did their debut album Album when it dropped back in 2009.

“Honey Bunny” is one of our favourite new tracks they’ve just released a fun video featuring Christopher Owens driving around in a Corvette. Watch the video below directed by Ivan Shumaker and the bands own Chet “JR” White.