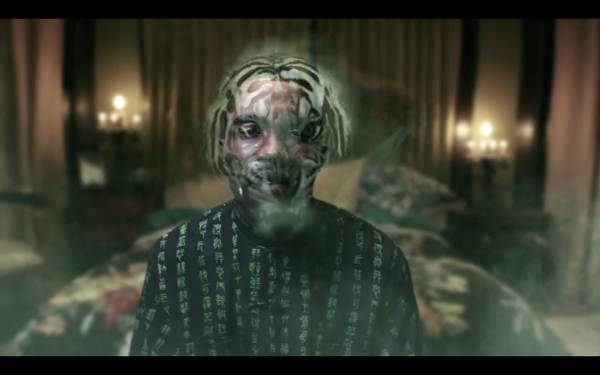 If you follow Sidewalk Hustle on twitter then you know how much we sing Frank Ocean’s praises, and without a doubt “Novacane” is one of the reasons why. The five-minute plus track is from last years Nostalgia, Ultra album, which had been shelved by Def Jam, until Ocean decided to release it for free via the net. Since then the Odd Future Lothario has been grinding hard, touring with the group as well as (reportedly) working with Jay-Z and Kanye on his upcoming album.  Watch the visual component for “Novacane” below, and don’t worry it isn’t five minutes long, they’ve done an effective job cutting it down to about two. Thankfully all my favourite parts of the song are still there, reference to Coachella, and the verse “Cocaine for breakfast… Yikes!” However, if you want to listen to the full song, and you should go HERE, or even better, download Nostalgia, Ultra before Def Jam decides to charge you. Enjoy!