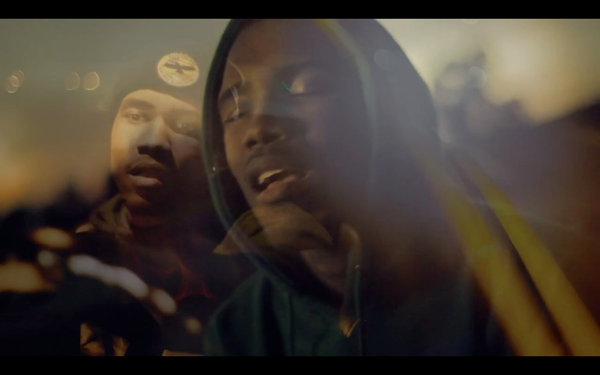 Odd Future’s Frank Ocean, also known as Christopher “Lonny” Breaux, the songwriter who has helped write tracks for Justin Bieber, John Legend, and Brandy, has released a video for “Acura Integurl.” The Dave Wilson-directed video is NOT on Ocean’s HUGE mixtape/”leaked” debut album Nostalgia, Ultra. Oh what you didn’t know? Ocean has been signed to Island Def Jam for about a year now, and yes they back-burnered him. That was of course until February 16, when Ocean dropped the album for free via his Tumblr, and now Def Jam will release Nostalgia, Ultra. commercially on July 26. Major Labels… What the fuck?!

Watch “Acura Integurl” below and if you don’t know, now you know… Enjoy.