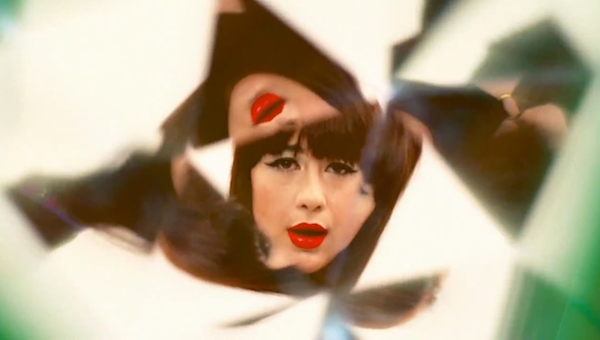 Last week he had a chance to get a glimpse of Dum Dum Girls latest album Only In Dreams which officially drops this week via Sub Pop, and now there’s a kaleidoscopic video for “Bedroom Eyes”.

This seems to be the video and photo technique du jour. Watch the clip below and be sure to catch them later this month with Colleen Green and Crocodiles at Lee’s Palace in Toronto.