Music Video | Drake “Best I Ever Had” 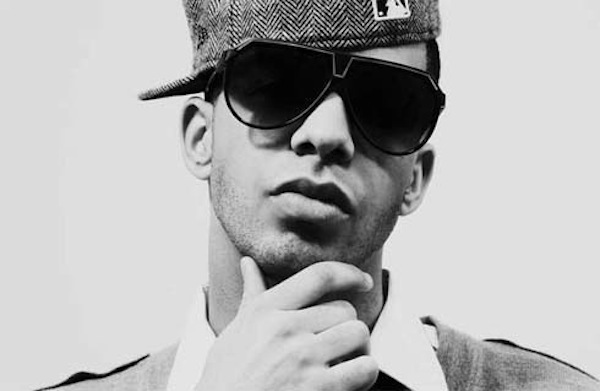 The looooooong awaited video for Toronto’s own Drake’s first official single “Best I ever Had” from his debut album Thank Me Later, is finally here.

The video is directed by Kanye West, and is awesome… I love the first thirty-odd seconds of the video, but then again I love bosomy girls running in slow-mode… Yes I am a sleaze ball, but at least I am honest. Hurray! for school spirit!

Drake Best I Ever Had Official Video by darkphoenix66