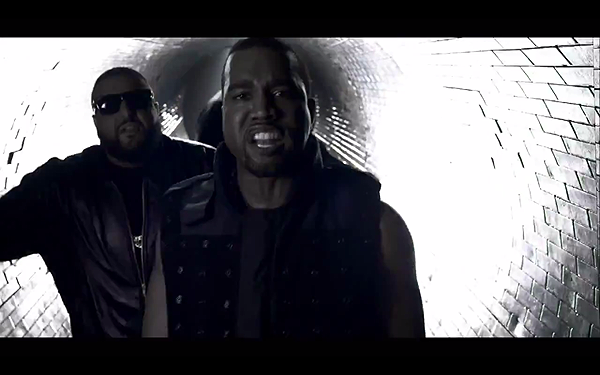 Kanye West and Rick Ross hook up with DJ Khaled in this Hype Williams-directed video for “I Wish You Would” off of Khaled’s upcoming album Kiss the Ring. The Cash Money DJ’s album is set to drop August 21st so it only makes sense to release a video featuring two of the biggest names in the game. The video is an old school split, featuring part of Kanye’s “Cold” aka “Way Too Cold” aka “Theraflu” track which had the interwebs buzzing a couple of months back. Try to fight your way through the seizure inducing video and you will spot a cameo from Kim Kardashian and Bird Man. Watch below.