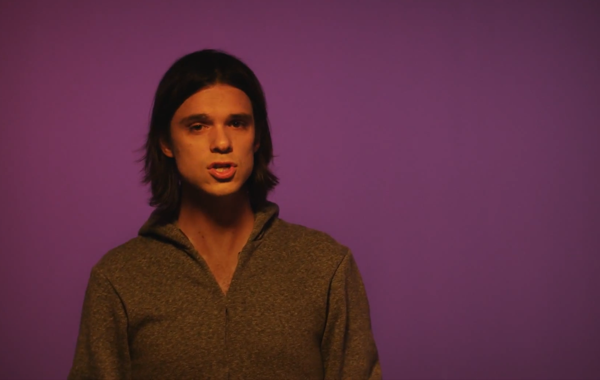 Dirty Projectors are back and have released a new video for their first single “Gun Has No Trigger,” off their upcoming Swing Lo Magellan album. The video was directed by singer David Longstreth who makes his directorial debut with this clip. “‘Gun Has No Trigger’ is about the possibility for true dissent, and how I can’t figure out what that could be,” Longstreth says in a statement about the video. “What is a 2012 Exodus from the Society of the Spectacle (to mix language Situationist and Rastafari)? So we made a video from the iconography of the default profile image used by Facebook and Gmail, and also the look of the classic Apple iPod commercials.”