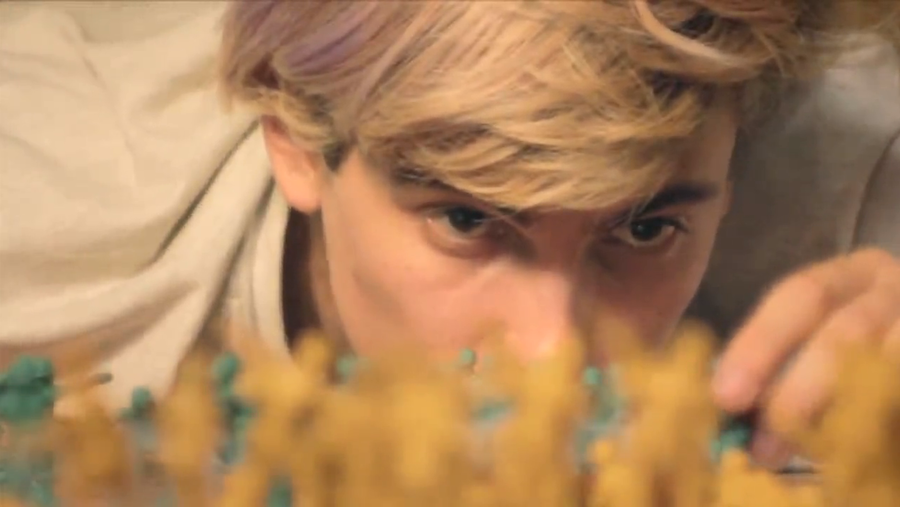 One of the bands we’re most excited to see again next month at CMJ is Brooklyn’s DIIV. We’ve really enjoyed listening to their debut record Oshin, out now via Captured Tracks, and now they have released a music video that almost perfectly matches to tone of their music for the track “Doused.”