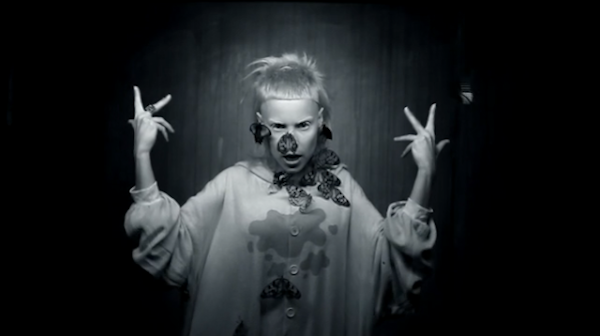 After news of a second album from Die Antwoord coming early next year the South African rappers have split from Interscope records after the label tried to persuade them towards a more mainstream sound.

They’ve decided to release the album, TEN$ION, in digital form as well as on useful flash drives on their own label ZEF RECORDZ, because they think CD’s are like VHS, which is kind of true. They’ve gone ahead and dropped this pretty offensive video for one of the tracks off the album called “FOK JULLE NAAIERS” featuring DJ Hi-Tek, which you can watch below.

Also, below that you will find a video disclaimer from Ninja, where he talks about the repeated use of a rather offensive word in the video, and why us North Americans should lighten up and stop being so sensitive about it. I can’t say we agree, but we appreciate the buffer on this one Ninja.