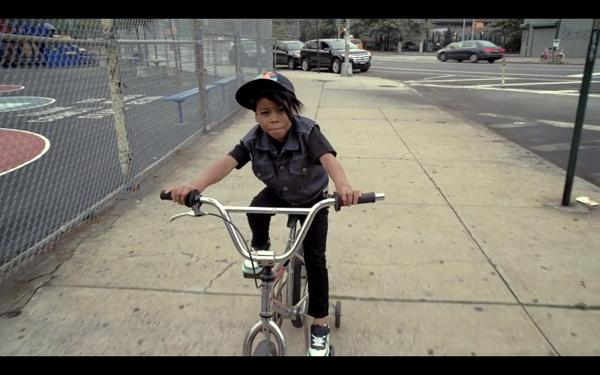 Here’s the video for Danny Brown’s “Grown Up”, hands down the best song from the Detroit rapper.  The laid back, old school track was released back in March via Fool’s Gold/SCION A/V and has been on heavy rotation since. The video was directed by Greg Brunkalla and has a young child version of Danny running around the city rapping and doing a great job at it. Watch it below.