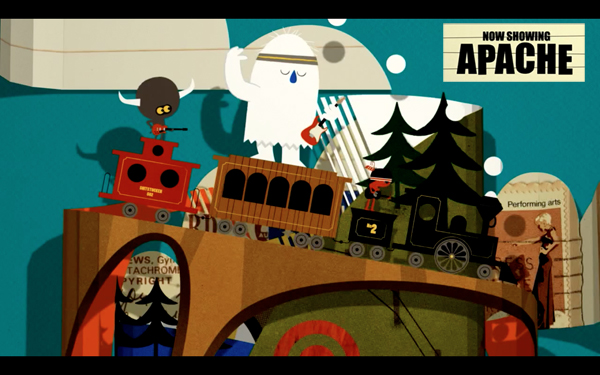 This is probably the cutest music video I’ve ever seen! Danger Beach have released an animated video for “Apache” which comes fresh off their most recent album effort Milky Way. The video was directed by Ned Wenlock with character animation by Rodney Selby. The final product is a perfectly executed animated video that works flawlessly with Danger Beach’s sound. Watch the excellently fun video below and after you’ve fallen in love with the song you can download Milky Way HERE.