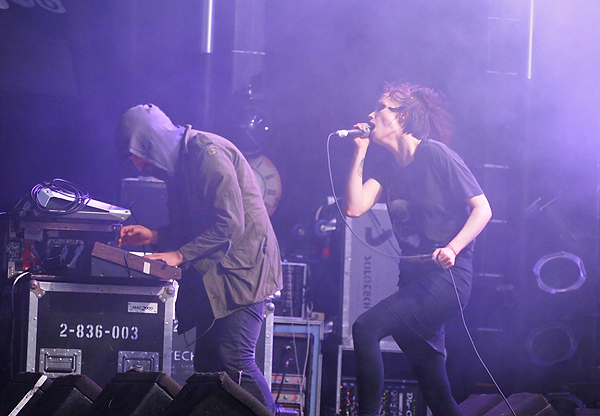 Crystal Castles has released a new video, sort of, for their scary song “Plague” The video was directed by Ivan Grbin, a fan who made the visual from scenes from the 1981 Andrej Zulawski film Possession. The creepy video is mostly scenes of the ‘possession’ of actress Isabelle Adjani from the film. Enjoy.