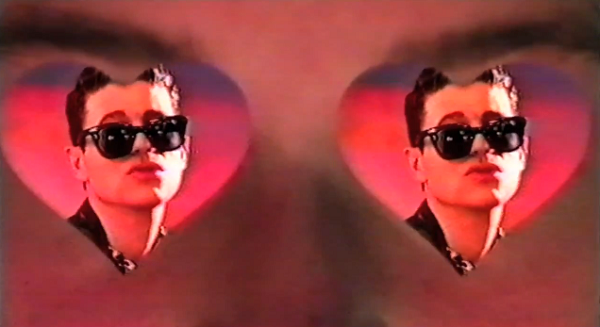 San Diego rockers Crocodiles have dropped a rather creepy video for “Endless Flowers” off their third album by the same name.

We say creepy because it follows an obsessive fan who begins the clip carving the bands name into her arm and later the face of frontman Brandon Welchez’s face until it bleeds. Watch the Pete Dee directed clip below.