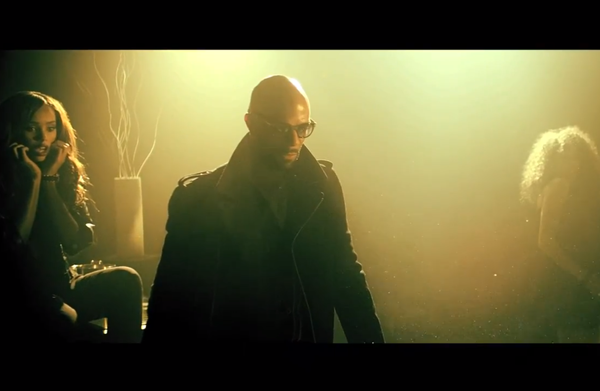 Common has released another music video from his recently released The Dreamer/The Believer album, titled “Raw (How You Like It)”.The video has Common putting in the dramatic effort, giving that S.A.G. card a serious workout. I wonder if Com was thinking about Drake when he bottled that dude in the video. Oh you didn’t know that Common and Drake have beef? Yeah apparently the to are taking subtle pot shots at each other. Weird huh?

Check out the video below.