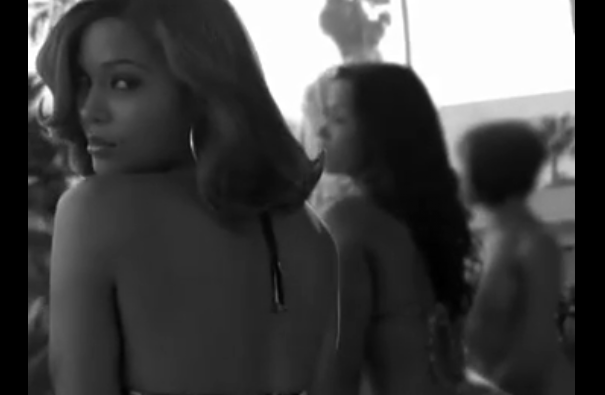 This single is HARD!!! The beat is dope, Common comes correct, and Pharrell spits one of his best verses to-date! The video shown below was directed Hype Williams and was originally slated for release, however, it was scrapped for another version. The video is pretty straight forward, shot in black and white, with plenty of closeups of Common and Pharrell from the club to the beach. Regardless of why this video was scrapped, the single is ridiculous! This track is off of Common’s 2008 Universal Mind Control! Enjoy!