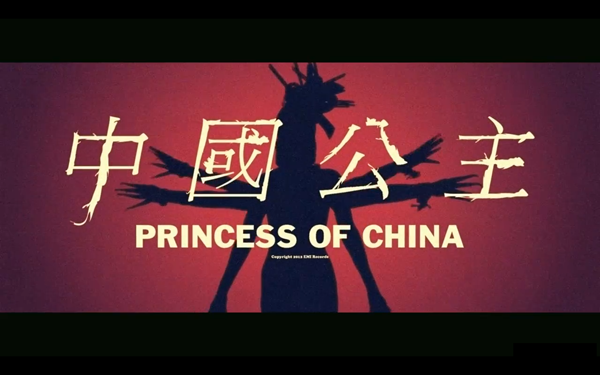 Coldplay has released the official video for their track “Princess of China” which features Rihanna. The video has a vintage Kung-Fu feel to it which makes the song actually somewhat interesting to sit through No I’m not saying it isn’t a good song, as I’m sure it is destined for heavy rotation, I’m just saying that the video is BETTER than the song. Draw your own conclusions. Watch it below.