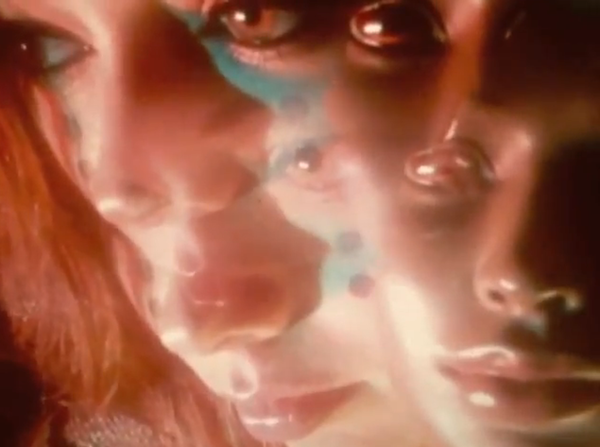 We’ve been waiting on pins and needles for Chromatics to drop Kill For Love which was supposed to be out by now, but we’ve been following it’s progress on the bands facebook and apparently they’re having mastering issues and have promised to keep leaking tracks until it’s ready.

As promised, below is a video, yet again by Alberto Rossini for the forth track “Candy” off the record.