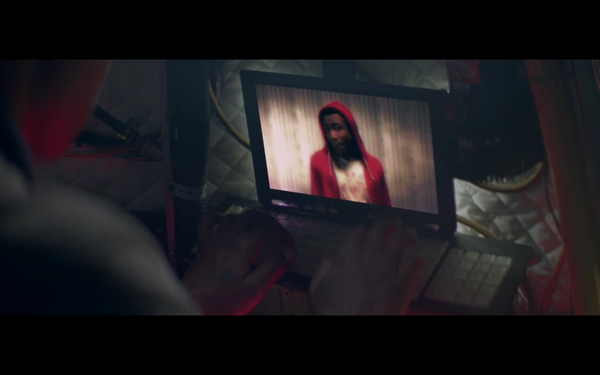 Childish Gambino has released the official music video for the track ‘Fire Fly’ off of his Camp album. The track is one of the better ones from the album as Gambino raps about growing up and being taken seriously as a rapper, all the while rapping over a nice mellow beat. Watch below.