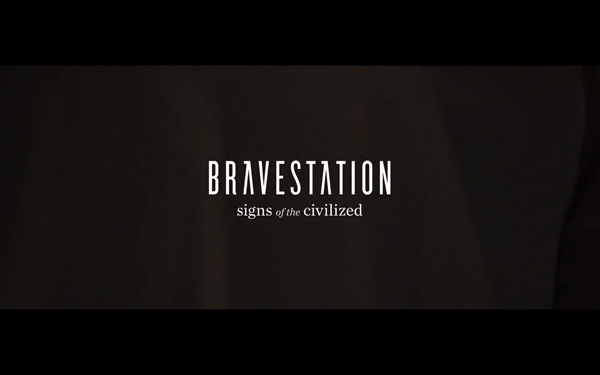 Our favourite soon-to-be-massive band from Toronto, Bravestation are back with a new visual for their single “Signs of the Civilized” off their upcoming album Giants & Dreamers.

The video depicts sacred rituals taking place in the guise of a bourgeois party and parallels some of the song’s themes including the spiritual quest for eternal youth. Basically booze and pills while dressed in nice suits. The video was directed by Adrian Vieni (Wood & Wires) and the bands very own Derek Wilson and funded in a very smart and progressive way, by the fans via Indiegogo. Watch it below.