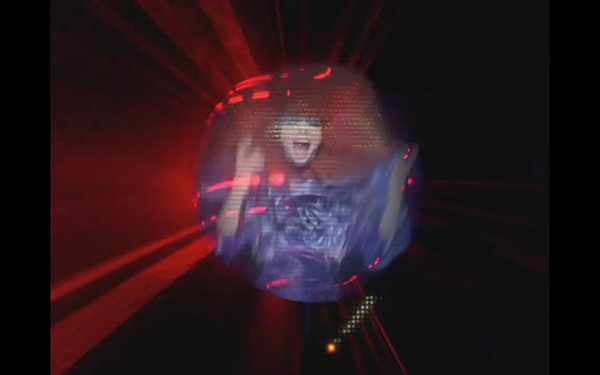 Here is the visual for Björk‘s lead single “Crystalline” from her new album and multimedia project Biophilia. The video was directed by French filmmaker Michel Gondry, who has worked with Björk a couple times before, as well as other iconic videos, such as Daft Punks round The World’ and Stardusts’ Music Sounds Better With You.  Björk’s new album Biophilia drops September 27 on Nonesuch/One Little Indian.  Enjoy!