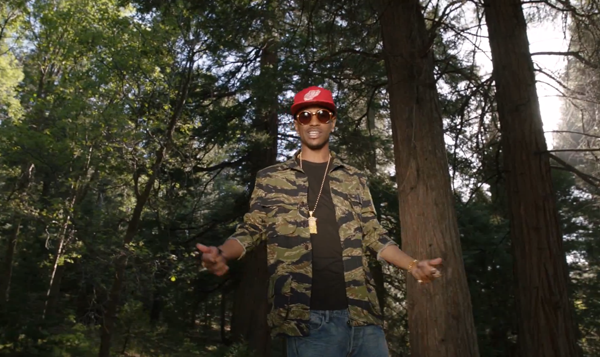 Here is the first single from Big Sean’s recently released Detroit mixtape, titled “RWT,” an abbreviation for “Roll Weed Time.” The video was directed by Mike Carson and Mike Waxx and has Sean hanging out in a forest and riding shotgun on his way to the forest. The video makes use of quick jittery visuals and effects timed to sync with the SouthSide’s trap-styled beat. Watch the video below then grab the Detroit mixtape here.  Oh and be sure to notice the Don G snake-skin Detroit Redwings snapback Sean is rocking in the video. Nice.