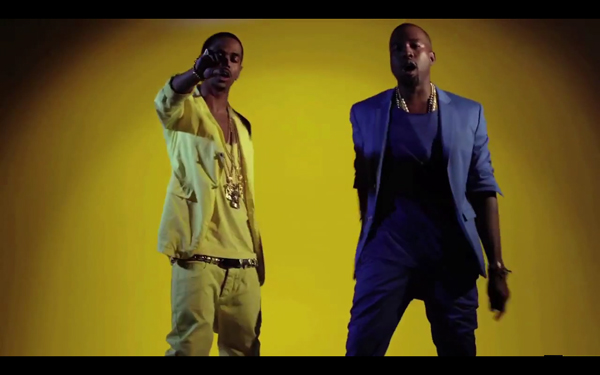 This song was inspired by “Marvin Gaye and a little bit of Chardonnay,” which, if it is true, Big Sean has found the magic ticket. Below is the very 90’s inspired, vibrant video for “Marvin & Chardonnay,”The second single off Big Sean’s Finally Famous debut, and features Kanye West and Roscoe Dash. The video was directed by Hype Williams, of course, and has big booty women dropping it like it’s hot, against some colourful backdrops. It’s fun, it’s what you expect and by the end of the video you’ll probably be singing along. Enjoy.