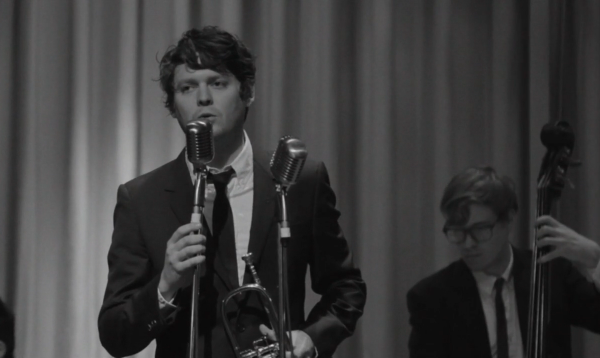 It’s hard not to fall in love with Beirut’s beautiful track “Vegabond”, especially after you watch the awesome video they just release for the track which is off their 2011 album The Rip Tide.

It’s directed by Sunset Television, the same director from their cooky video for “Santa Fe”, and this time the video tells the sepia toned story of a group of soldiers and sailors flirtatiously interacting with nurses and local girls at a dance, which was shot at the Warsaw dancehall in Greenpoint. Watch the video below.