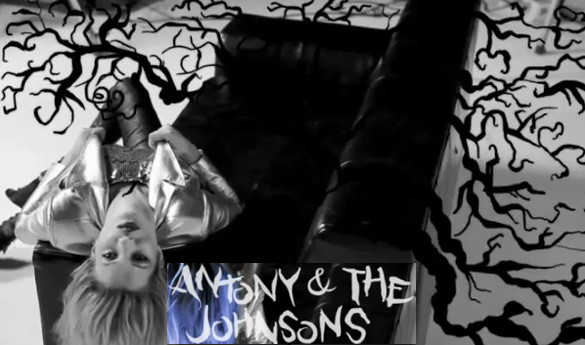 Our favourite trans-indie hero Antony Hegarty has released a video with the ever fashionable directors at NOWNESS for the song “Everglade” off Antony and the Johnsons 2009 release The Crying Light.

It features none other than supermodel Kate Moss invaded by slightly creepy animations while she poses on a slippery black leather sofa having her photo taken. Kanye West rumored in a tweet yesterday that it was a shoot for Balmain because she’s wearing an outfit by the designer, and it’s now confirmed.

Directors/photographers Inez van Lamsweerde and Vinoodh Matadin set up surveillance style cameras during the fall winter 2010/2011 shoot and teamed up with Jo Ratcliffe who did the animation over the video below.