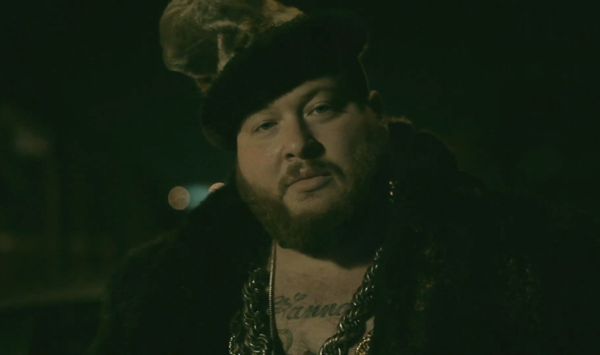 Like Whoa! Action Bronson & Party Supplies have created a dark video inspired by the classic HBO documentary Hookers at the Point. The video of the same name is a shocking first hand look at the life of a prostitute addicted to crack, and her violent pimp Silk, a former athlete turned junkie. The video was directed by Rik Cordero.

Watch the video below and read what Action Bronson has to say about it. Also, doesn’t he sound a lot like Raekwon? I like him a lot.

Blue Chips is a project that allows me to give something back to all the people who have been supporting me during the last year. Party Supplies and myself linked up in the late fall and over the span of a few weeks created this project entirely off the cuff. We didn’t over think it, we just had fun making music with no pressures of making a “hit song”, clearing of samples or sales expectations. – Action Bronson