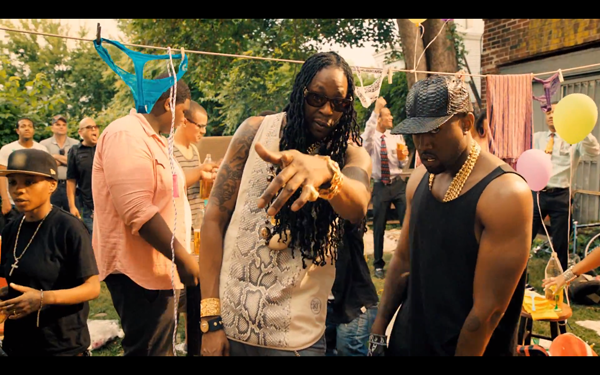 The video for 2 Chainz’s Kanye West-assisted “Birthday Song” has officially arrived. Directed by Andreas Nilsson, the video has exactly what you would expect from a song where the hook is “all I want for my birthday is a big booty hoe,” and that is a log of big bootied… women. It’s a rather entertaining video and surprisingly, makes me like the song a LOT more than I did before. The track comes off of 2 Chainz recently release Based On A T.R.U. Story album. Watch below.