Music: The Strokes perform on “Later With Jools Holland” 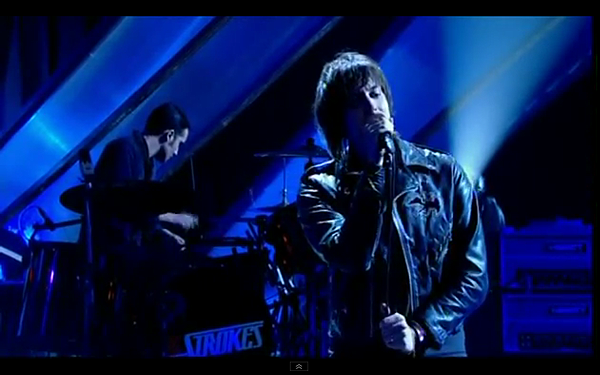 Last night over in England, the Strokes took to the stage of BBC’s “Later With Jools Holland” to perform to songs from their recently released Angles album. The Strokes performed “Under Cover of Darkness” and “Taken for a Fool,” both of which you can watch below. Not a bad performance from the boys. Enjoy!